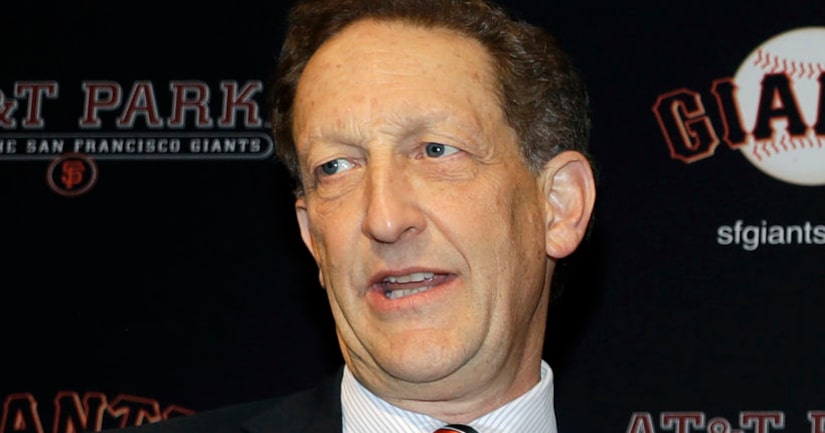 SAN FRANCISCO (KTXL/AP) -- San Francisco Giants President and CEO Larry Baer was granted a leave of absence from the team on Monday following the release of a video showing him in a physical altercation with his wife.

The Giants board of directors released a statement that said Baer had made a request that was accepted to take personal time away from the team in response to the video released by TMZ last week showing the altercation in a San Francisco park between Baer and his wife, Pam.

“Mr. Baer has acknowledged that his behavior was unacceptable, apologized to the organization and is committed to taking steps to make sure that this never happens again,” the statement said.

The team didn't designate one point person to be in charge of the organization during Baer's absence.

The video posted by TMZ on Friday showed Baer's wife, Pam, seated in a chair when he reached over her to grab for a cellphone in her right hand and she toppled sideways to the ground in the chair screaming “Oh my God!”

Witnesses saw the ordeal in the public plaza. Baer, holding the phone, says “Stop, Pam, stop,” then walks away alone.

Baer and his wife issued a statement Friday, saying they regretted having a “heated argument in public over a family matter” and that they were embarrassed by the situation. Baer issued an apology later.

The Giants said Major League Baseball is taking the lead in gathering facts and the organization will cooperate with the investigation.

The San Francisco Police Department also is investigating the altercation.