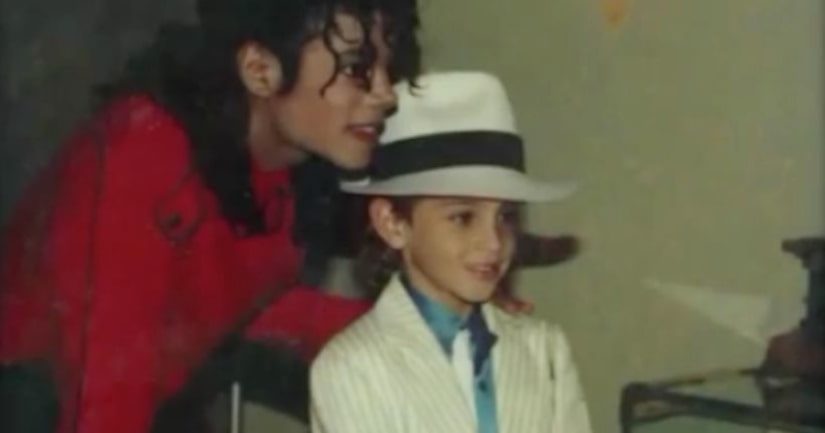 LOS ANGELES -- (KTLA) -- Part one of HBO's "Leaving Neverland" aired Sunday, and viewers heard graphic accounts of two men who accused Michael Jackson of sexually abusing them when they were children.

The four-hour documentary examines the molestation accusations of two men -- Wade Robson and James Safechuck -- against Jackson, who died in 2009. Robson and Safechuck, now 41 and 37 respectively, allege the years of sexual abuse took place in the late '80s and early '90s.

The Jackson estate called the film a "public lynching" and Jackson's accusers "admitted liars," in reference to sworn statements made by both Safechuck and Robson while Jackson was alive that he did not molest them.

Taj Jackson, the singer's nephew, said in a tweet Sunday that Robson and Safechuck have no credibility.

"I've been around my uncle only thousands and thousands of hours. And since my uncle is not here to defend himself, the credibility of the accusers matter. And Wade and James have none."