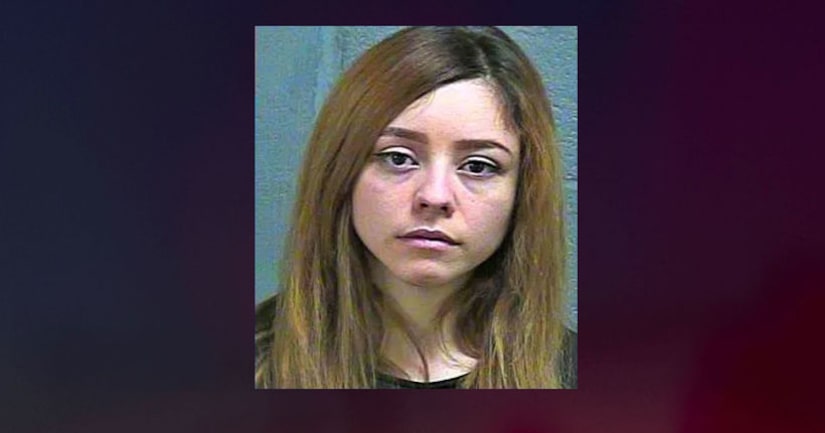 BETHANY, Okla. (KFOR) -- A former employee at a local school is facing dozens of charges after allegedly sexually abusing a student.

On March 1, detectives with the Bethany Police Department began investigating allegations of child sexual abuse between a former employee of the Putnam City Public School District and a 14-year-old boy.

Officials say the victim and 29-year-old Elizabeth Madrid, an attendance secretary, were texting each other for about a year before they began having physical contact.

Madrid was arrested and booked into the Oklahoma County Jail on 10 complaints of second-degree rape and 20 counts of lewd acts with a child.