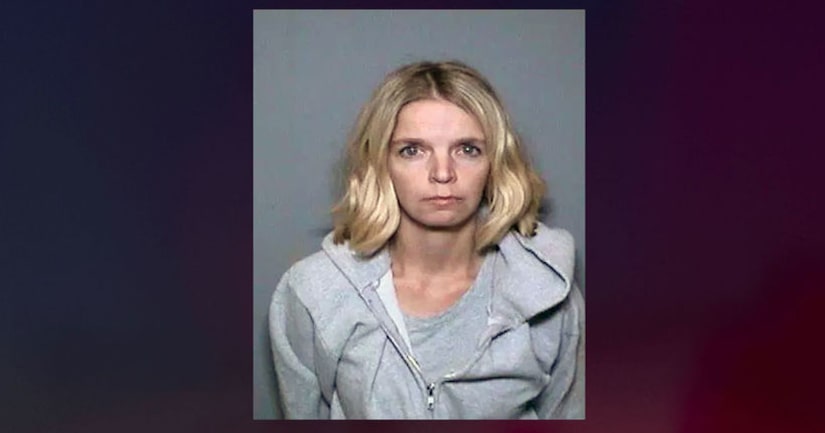 SAN CLEMENTE, Calif. (KSWB) -- A woman who claimed to be a wife of a firefighter and collected donations for firefighters battling the Holy Fire, but kept the funds for herself, was sentenced, the Los Angeles Times reported Monday.

A judge sentenced 29-year-old Ashley Bemis to 177 days in county jail, the Los Angeles Times reported. The ruling came after she pleaded guilty Friday to one count of grand theft and four counts of second-degree burglary. Court records show Bemis also pleaded guilty to six counts of dissuading a witness from reporting the crime and two dozen fraud counts.

Bemis posted a message on the San Clemente Life Facebook page stating she would deliver food and other donations to her husband and other firefighters. She received donations including $11,000 in cash, blankets, baby wipes, socks and food between August 10 – 17, investigators told the newspaper.

The Holy Fire burned 23,000 acres and destroyed 18 structures in Orange and Riverside counties in August 2018. 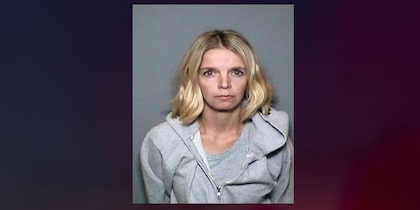