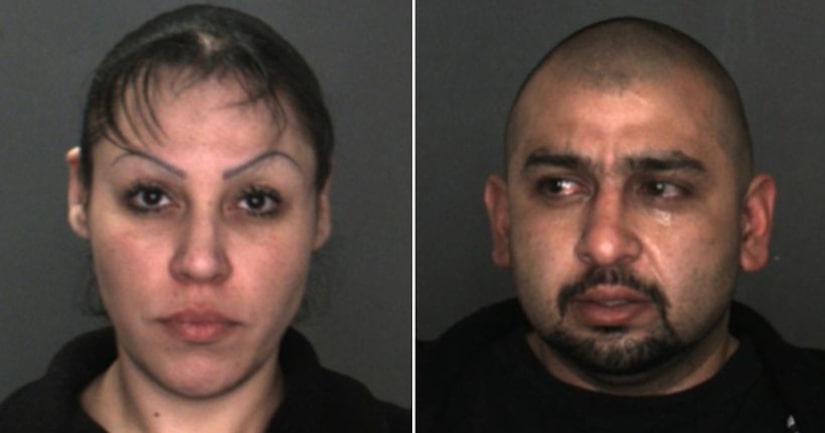 FONTANA, Calif. (KTLA) -- A Fontana mother who was already on probation for child abuse is now behind bars after allegedly killing her 3-year-old daughter, officials said Monday.

Officers at the scene determined the toddler was not breathing and her face was turning blue. They attempted to revive the girl until paramedics arrived and took her to a hospital nearby. The girl was treated for several days but succumbed to her injuries on Sunday, officials said.

The day of the incident, police detectives had responded to the home and processed the scene. They arrested Montano on suspicion of attempted murder and booked her $1 million bail. Now, the mother is being held on suspicion of murder without bail, authorities said.

Montano is currently on felony probation for child abuse after being arrested in 2015 in an incident involving the same daughter, officials said.

There were other children in the home, who have since been removed and placed into the care of the county's Children and Family Services agency.