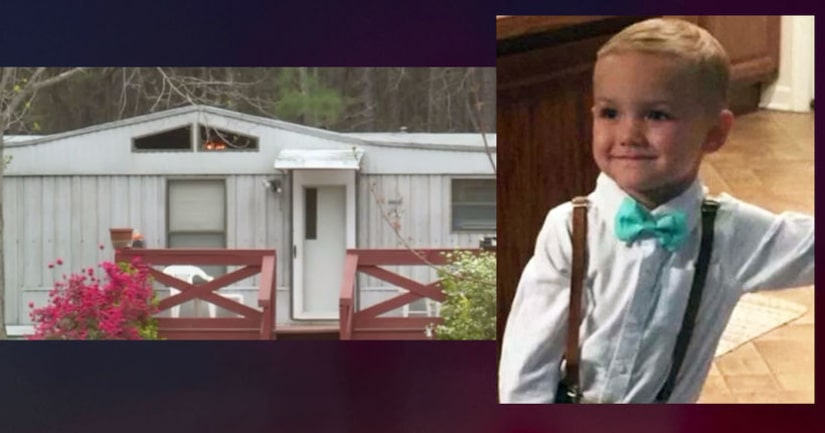 NOTTOWAY COUNTY, Va. (WTVR) -- A Nottoway County mother was acquitted of felony murder Friday afternoon in the death of her 5-year-old son.

Cyndi Gaulding walked away from the courthouse a free woman, for now.

A Nottoway jury delivered a not guilty verdict on felony murder but were deadlocked on a felony child abuse charge. A mistrial was declared on that charge.

Tyson Tharpe was killed in March 2017. His cause of death was blunt force trauma to the head, according to the medical examiner. Tyson also suffered a laceration to the liver and a crushed testicle.

A year after his death, his mother Cyndi was indicted for felony murder and felony child abuse.

During the trial, prosecutors presented a letter to Nottoway Social Services prior to Tyson Tharpe's death. The letter was written by a VCU doctor and child abuse expert, five months before 5-year-old Tyson died.

The doctor warned NSS that if the boy was left in the custody of the defendant, his mother, he would most certainly suffer severe injury or death.

Defense lawyers and the prosecution will come back to the courthouse on May 7, 2019, for a status conference to find out if the commonwealth will retry the felony child abuse case. 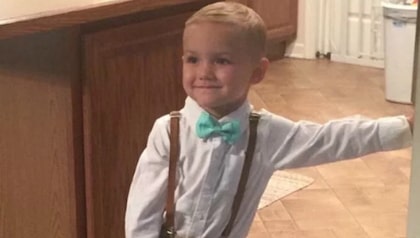 Mom charged with murder in death of 5-year-old son