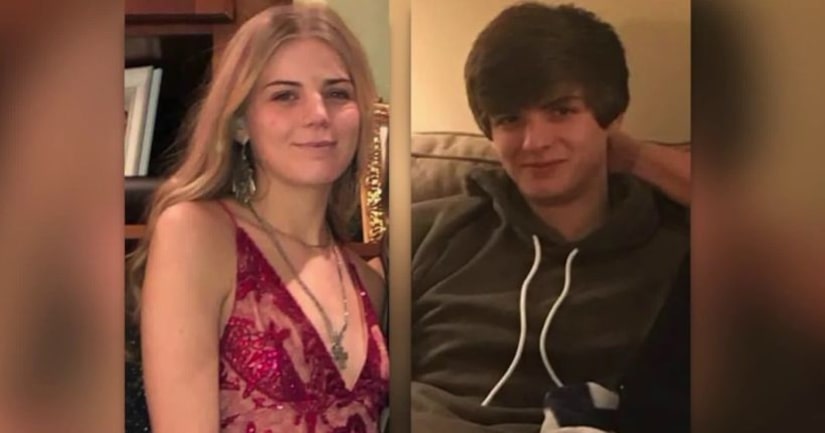 ST. JOHN, Ind. (WGN) -- Prosecutors say a 17-year-old boy will be charged with two counts of murder in a case that could be connected to two Lake County, Indiana teens who've been missing for nearly a week.

Lanham and Grill were last seen Feb. 25, according to the Northwest Indiana Times, and may have been traveling in a black 2012 Honda Civic with Indiana license plate RY9007 before they went missing.

Law enforcement officials said a burned-out vehicle was found in south Porter County Sunday morning, but did not provide further details. They have not confirmed the identities of the two bodies.

The sheriff's department and at least three other area police departments, including a CSI unit from Valparaiso, are investigating a possible connection to the missing teens.

Prosecutors file court paperwork and official charging documents on Monday, both of which will shed more light on the teen's murder charges, and possible motives.