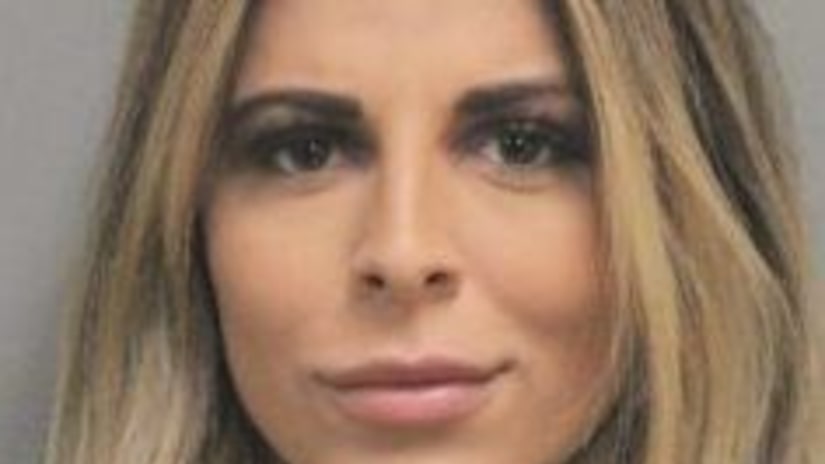 SYOSSET, N.Y. —- (WPIX) -- A woman was arrested for allegedly stealing valuables from another woman at a Long Island fitness center.

It was reported to police on Jan. 28 that a woman, 56, left her purse at a Life Time Fitness center along Robbins Lane in Syosset and returned to her residence.

When she arrived home, the victim realized she left her purse on a bench in the woman's locker room, police said.

When the woman returned, she discovered her credit card, watch and bracelet were missing, according to police.

Two fraudulent charges were made on the victim's credit card at Roosevelt Field Mall, cops said