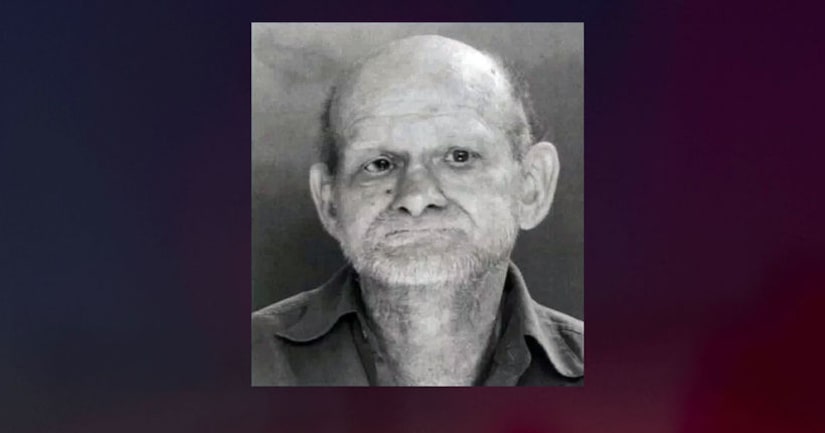 CARBONDALE, Pa. (WNEP) -- A nursing home resident is behind bars in Lackawanna County after police say he sexually assaulted a female resident.

Police say Michael Karzenowski, 62, of Carbondale, is charged with two counts of indecent assault. Officers arrested him Saturday after responding to a call at Creekside Nursing Home for reports of a sexual assault.

Court papers indicate when police questioned Karzenowski, he squeezed his own chest and said, "All I did was a little of this."