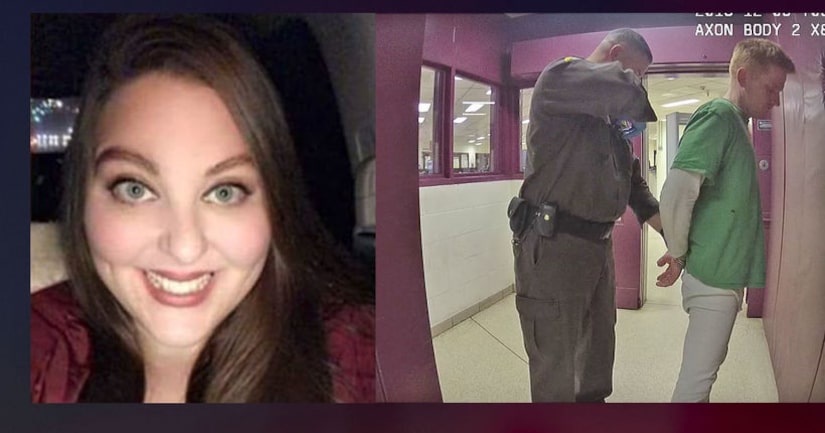 GRAND RAPIDS, Mich. (WXMI) -- Police have released new videos in the Ashley Young murder investigation that reveal what happened behind the scenes as police took their suspected killer into custody.

Thirty-one-year-old Ashley Young was last seen at Mulligan's Pub in the Eastown neighborhood at about 1:30 a.m. on Nov. 29.

Fast forward to the afternoon of Dec. 2, Jared Chance and his father James walk into the lobby of the Grand Rapids Police Department, allegedly to discuss Young's disappearance with investigators. They end up leaving moments later. He would tell police that evening that they left because an officer was dismissive of them.

Later that evening, police receive a phone call from a downstairs neighbor of Jared Chance.

“We live in an apartment and the basement is normally locked,” he tells a dispatcher in the call, “and the house has been having a really bad smell lately. So I just went in the basement, opened the basement door, and there's a tarp with what looks like it could be blood leaking from it.”

Police secured a search warrant to enter the building and located the bloody tarp. Inside the tarp was the partial remains of Young. Chance was taken into custody quickly and without incident.

When police initially sit him down at an interrogation table, he tells them, "I just came in because I read on Facebook that the last person this person was with was me. So I'm just concerned. I was trying to get some information." Chance speaks to investigators for about four minutes before he clams up. "I'm not trying to waive my rights. I want an attorney before I say anything."

Chance was eventually charged with the murder of Ashley Young. He is currently awaiting trial. His parents, James and Barbara Chance, are also facing charges related to an attempted cover-up of Young's death. 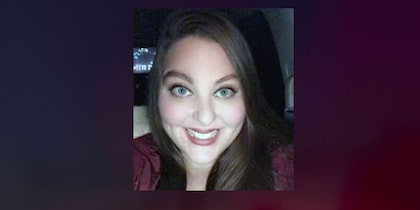 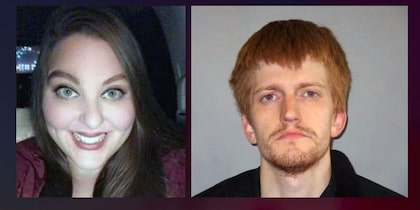