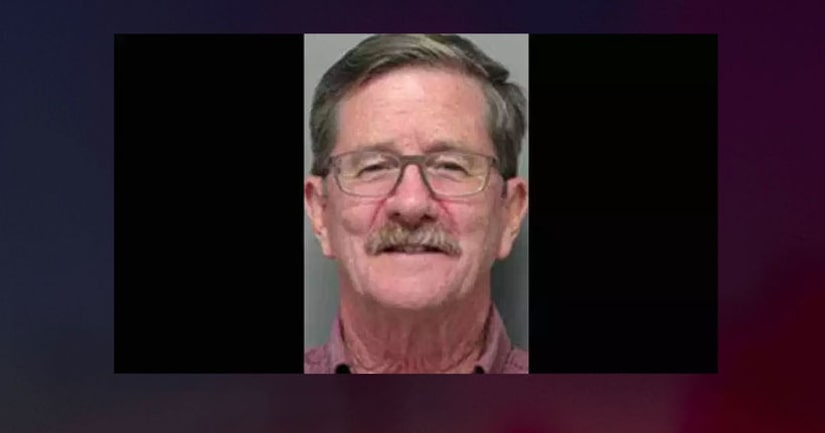 BURLINGTON, Vt. (WGHP) -- A Vermont man has admitted to sexually assaulting a 93-year-old woman on her deathbed, just days before she died.

The victim was in hospice care when a nurse reportedly found Edwards sexually abusing her.

Edwards was charged last year with lewd and lascivious conduct and sexual abuse of a vulnerable woman, according to WCAX.

MORE: Man admits to sexually assaulting 93-year-old woman on her deathbed days before she died - WGHP 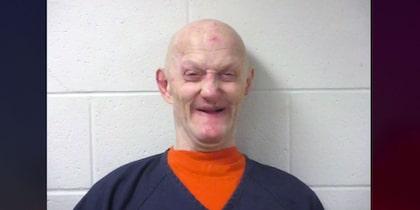