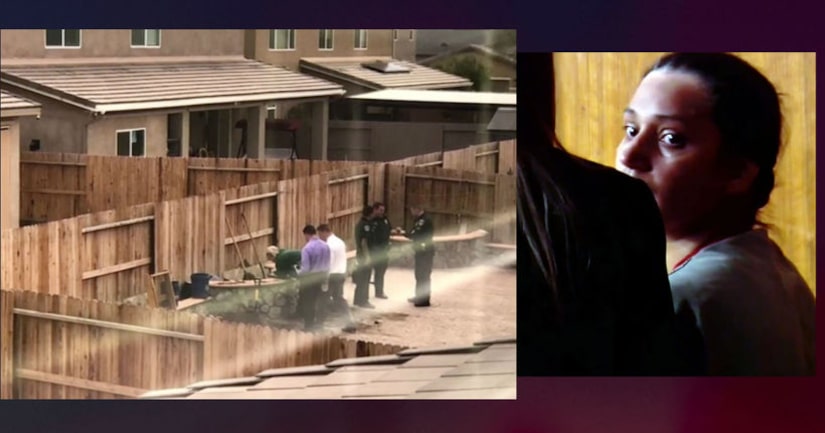 BAKERSFIELD, Calif. (KTLA/CNN) -- A grandmother allegedly drowned her grandson hours after his birth and buried him in the backyard of a Southwest Bakersfield home to “prevent family shame,” according to court documents obtained by Bakersfield television station KERO.

Beant Kaur Dhillon, 43, pleaded not guilty to all charges during a court appearance on Thursday afternoon, the station reported. She is scheduled to be back in court on March 13.

According to court documents, on November 12, 2018, Beant Kaur Dhillon and 23-year-old Bakhshinderpal Singh Mann allegedly found Dhillon's 15-year-old daughter — and Mann's cousin — had given birth to a boy in the bathroom of their family home, located in the 5200 block of Shining Crag Avenue.

Dhillon allegedly admitted to police that she then drowned the baby to “prevent family shame.”

According to court documents, hours later, Mann and Dhillon, his aunt, allegedly worked together to dig a hole in the backyard of the home. They then allegedly placed the baby into the hole, placed salt in the hole, and buried the baby.

According to court documents, in the following months, Dhillon allegedly neglected to seek medical treatment for her daughter.