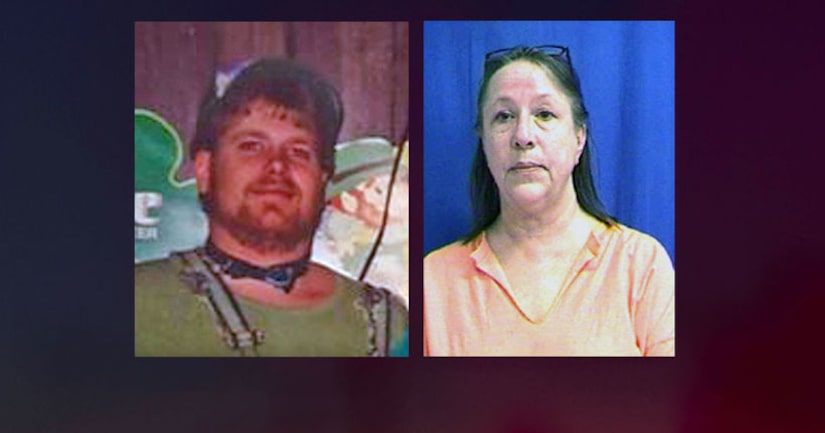 IOWA CITY, Iowa (WQAD/AP) -- An Iowa grandmother will stand trial Monday in the 1992 killing of her former boyfriend in a case built largely on an alleged confession heard by a child.

The trial will test prosecutors' ability to get a conviction in a case in which they have no physical evidence against Annette Cahill. Instead, the outcome may hinge on whether jurors believe a woman who says she was 9 when she overheard Cahill confess to killing bartender Corey Wieneke weeks after the slaying.

Cahill has pleaded not guilty to first-degree murder in the death of Wieneke, 22, whose body was found in his West Liberty home in October 1992. If convicted, she faces life in prison.

Cahill, 56, is an unusual defendant. She has no criminal history and has continued her longtime job with the Police Law Institute, an Iowa-based company that helps train police officers nationwide, while awaiting trial. She has said that Wieneke was her best friend and that she wasn't involved in his death, which devastated her. Many of her friends and relatives, who praise her cooking and quilting skills, say she is the victim of a miscarriage of justice.

But the prosecution is expected to argue that, decades ago, Cahill was a different person and part of a hard-partying group in the small town with a lifestyle that included sexual affairs, drugs and alcohol. They're expected to claim that she killed Wieneke in a rage about the former high school football player's engagement to another woman, Jody Hotz.

The Division of Criminal Investigation reopened the Wieneke case after an agent received a tip from a woman while working an unrelated case in 2017. The woman, 36, has told police that she was 9 in 1992 and visiting a childhood friend who is Cahill's niece. One evening, she says she saw Cahill pacing around, lighting candles and making incriminating statements about killing Wieneke.