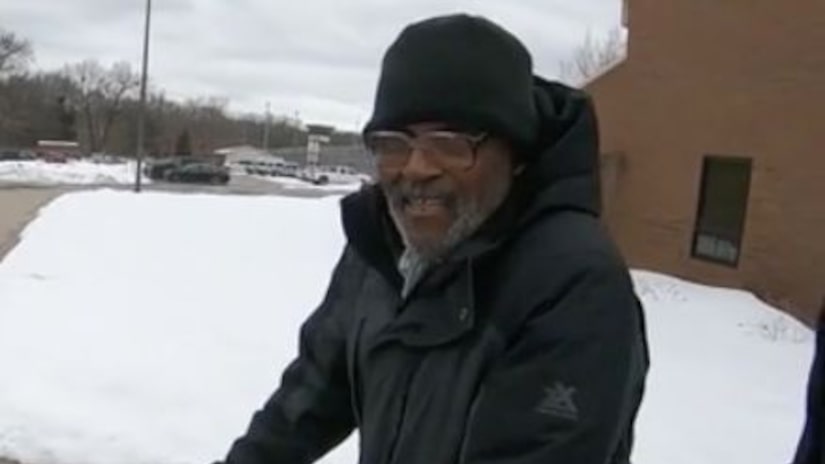 OAKLAND COUNTY, Mich. -- (KTLA) -- John F. Kennedy was the US President when 17-year-old Sheldry Topp killed a man and received an automatic sentence of life without parole in a Michigan county court.

After serving more than 56 years behind bars, 74-year-old Sheldry left prison a free man on Thursday and headed for a steak dinner with his brother.

Topp was the oldest “juvenile lifer” in Michigan before his release. Two US Supreme Court decisions changed Topp's life.

In 2012 the Supreme Court decided that sentencing a minor to an automatic sentence of life in prison without a chance at parole was unconstitutional and represented “cruel and unusual punishment,” even if the juvenile was convicted of murder.

In 2016, the Supreme Court ruled the law should be applied to prisoners retroactively, a decision that gave Topp another chance at life in society.

On Tuesday, Topp appeared in front of a judge for the reconsideration of his sentence. The prosecution sought to resentence Topp to life without parole.