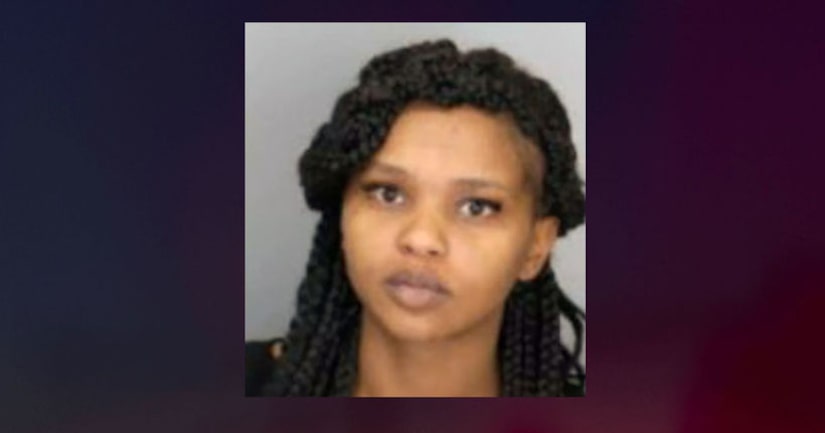 MEMPHIS, Tenn. (WREG) -- A Memphis woman was taken into custody after being accused of assaulting and stalking another woman for months.

According to police, the victim reported the incidents to authorities after Lesmeuz Sims vandalized her car on January 9. The woman said she was driving northbound on Range Line when Sims pulled up next to her on the wrong side of the road, pulled out a bat and began hitting her windshield.

The victim told police all of this started after she started dating a new man back in November. Since then, she claimed to have received more than 37 text messages and calls from Sims, some of which threatened her safety. Seventeen of those messages were made in a single day, she said.

Sims was arrested on Monday and charged with aggravated assault, stalking and vandalism.