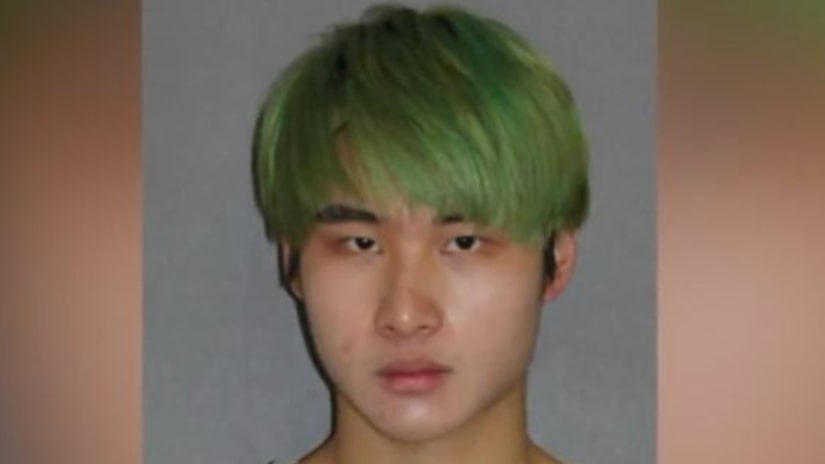 IRVINE, Calif. -- (KTLA) -- A sexual assault suspect was arrested at the Los Angeles International Airport while trying to leave the United States, the Irvine Police Department said in a news release Wednesday.

Gaoyang “Gary” Li, 20, was "attempting to return to China" on Friday and was taken into custody at the airport, detectives said.

Last month, a 16-year-old girl reported meeting Li on the Chinese dating app "Tan Tan" and agreeing to meet him in person on September 9, 2018.

The victim told police that Li then forced her to perform oral sex.

On January 29, the suspect contacted the girl again and threatened to post a video of the sexual assault on social media and send it to her friends and family, if she didn't give him money, according to Irvine Police.

Authorities found Li on the University of California Irvine campus and arrested him on February 6. He was later released from custody while the investigation continued, according to police.

Records showed that Li was a student, but it was unclear whether he attended UCI.