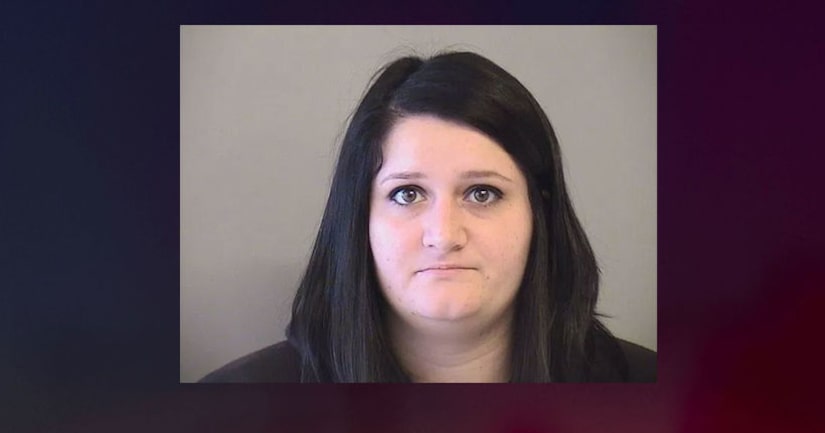 TULSA, Okla. (KFOR) -- An Oklahoma woman was arrested after she allegedly threatened to share a man's explicit videos if he didn't pay her hundreds of dollars.

According to FOX 23, a man who was separated from his wife was talking to the woman, Valarie Cook, on Facebook.

At one point, the man sent explicit videos to Cook.

Court papers obtained by FOX 23 state the man eventually reconciled with his wife and stopped talking to Cook.

However, Cook allegedly started to send the man messages, saying she would share the explicit videos with his wife and mother if he didn't pay her hundreds of dollars.

She reportedly told the man that if he sent her $700, she would delete the videos.

The man contacted police and an investigation was launched.