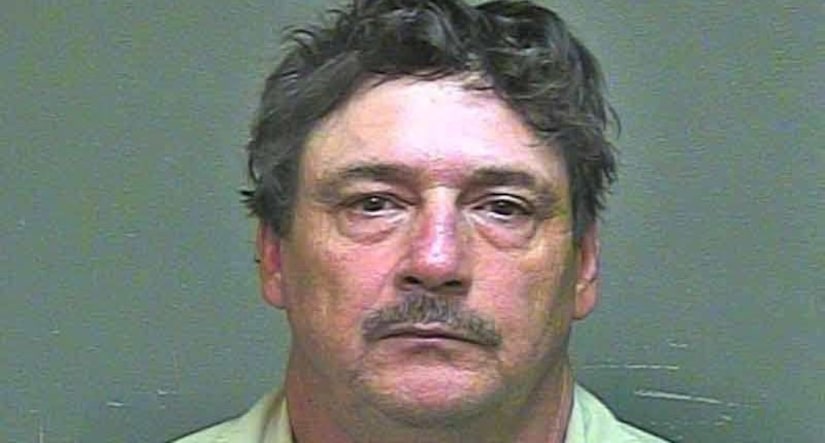 OKLAHOMA CITY (WGHP) -- A convicted child killer was strangled to death in prison, according to the Associated Press, citing state authorities.

Anthony Palma died from “ligature strangulation and blunt force trauma to the head” on Jan. 11, according to a report released Tuesday.

Palma died in his cell at the Oklahoma State Penitentiary in McAlester, Okla. He was found unresponsive during a routine security check, could not be revived and was pronounced dead. Palma's cellmate was also serving a life sentence for first-degree murder.

Palma was serving life without parole for the murder of 8-year-old Kirsten Hatfield, who was abducted from her Midwest City home in 1997.

He had lived two doors down from the Hatfield family and was arrested for the cold case murder in 2015 after a DNA sample matched evidence from the investigation into the girl's abduction.