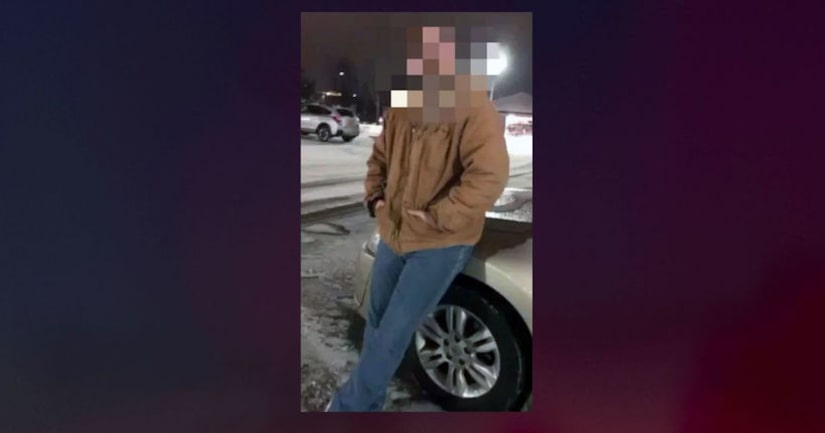 JOHNSTON, Iowa (WHO) -- Catching child predators via social media is a growing trend nationwide, and a Johnston man is doing it in the Des Moines metropolitan area.

Colin McCarty travels around the metro trying to catch child predators by posing as a young girl on social media.

“Most of it comes from within my past. I have had elders or people that I have worked with or coaches that I have had in high school who have tried to groom me,” said McCarty.

McCarty captured a recent undercover sting on video. He met a 31-year-old man in Johnston. McCarty says the man thought he was meeting up with two teen girls.

McCarty isn't a police officer, but he turned this video over to Johnston police, who say they are investigating.

"I have caught two other guys here in Des Moines, the area of Des Moines. And the police seemed not to be too interested. I am not speaking against the police. They don't make the law. They just enforce it, but according to them, it is very hard for them to prosecute something like this," said McCarty.

That is because in Iowa, the crime of enticement has occurred when a person acts with the intent to commit an illegal sex act upon or sexual exploitation of a minor under the age of 16, and that can be hard to prove.

McCarty says he has already turned over 15 cases to police. And though we don't know if any of those cases resulted in prison time, he is satisfied with the publicity.