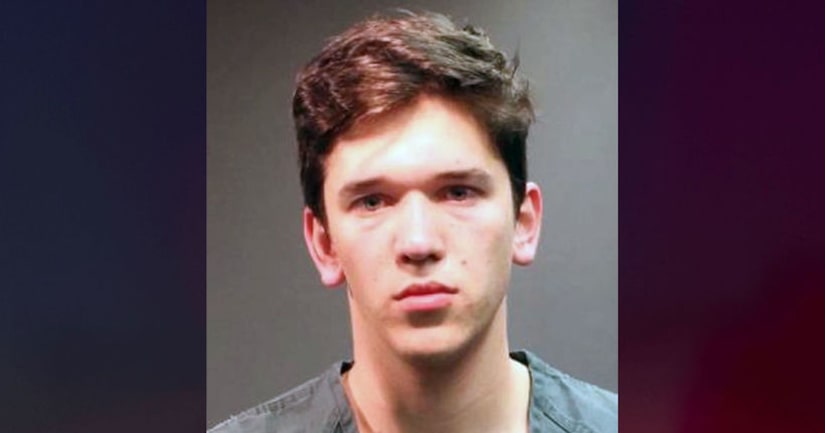 Investigators responded to an unidentified charter school where they received a report that a student had been sexually assaulted by a man she met through the online dating app, according to a Santa Ana Police Department news release.

The preteen had posed as a 19-year-old woman where she met the suspect, identified as Sean Rickard, the release read. The two had communicated for eight months before the girl told the man she was really 12 years old.

Learning her true age, however, apparently did not dissuade the man, said Cpl. Anthony Bertagna.

On Monday, Rickard was accused of picking the girl up and sexually assaulting her in a Santa Ana parking lot, according to police.

Once they learned that Rickard used Snapchat to communicate with the victim, detectives posed as the girl and started communicating with the suspect, authorities said.

But instead of the preteen, Rickard was met by detectives when he parked behind a clothing store in Anaheim later that evening. 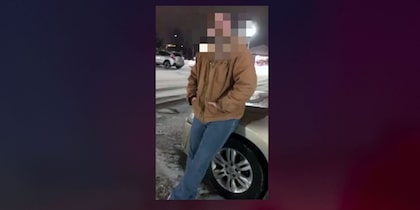