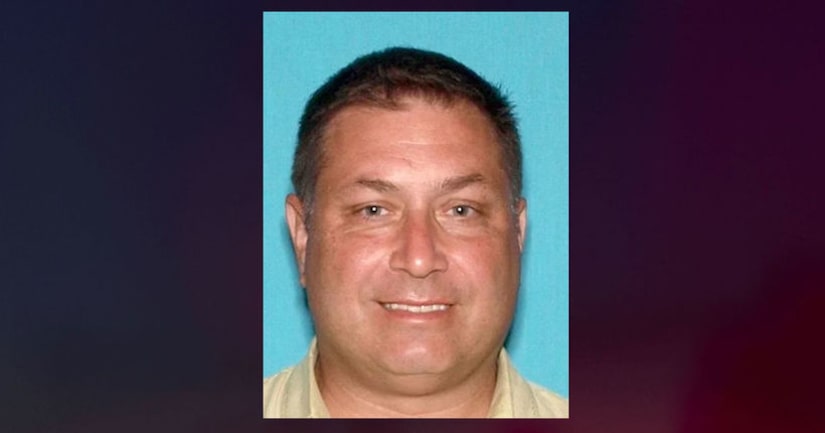 NEW JERSEY (KTXL/CNN) -- The man accused of killing of his younger brother, sister-in-law and the couple's children at their New Jersey mansion just days before Thanksgiving was indicted Monday.

Caneiro also is charged with two counts of second-degree aggravated arson. He is accused of setting fire to both his brother's home and his own mansion, both located in Ocean Township, on November 20.

Paul Caneiro returned to his nearby home where, with his own family inside, he set a second fire in an attempt to destroy evidence and create an illusion that the entire family was being targeted, the prosecutor said.

The suspect's attorneys have said their client was wrongfully accused and that he “had absolutely nothing to do with these horrific crimes.”

The brothers owned two businesses together: Square One Consulting and EcoStar Pest Management. Just days before the slayings, Keith Caneiro had sent an email to business associates saying that money was missing from the business, according to an affidavit released with the indictment.

In the email, Keith said he would be discontinuing payments intended for Paul, until he could locate the missing money.

Caneiro remains detained pending trial, according to the prosecutor's office. He faces a maximum sentence of life imprisonment without parole on each count of murder if convicted. 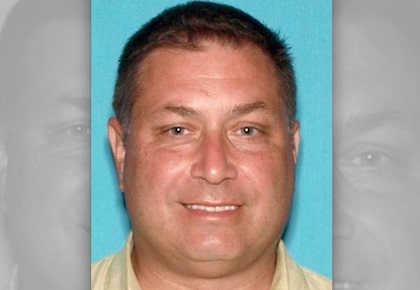 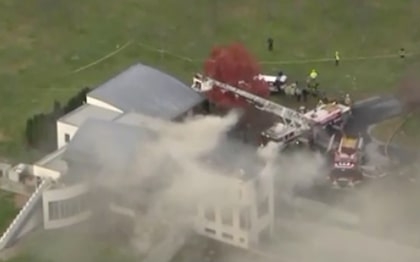 2 children, 2 adults dead in fire at NJ mansion that was intentionally set ablaze