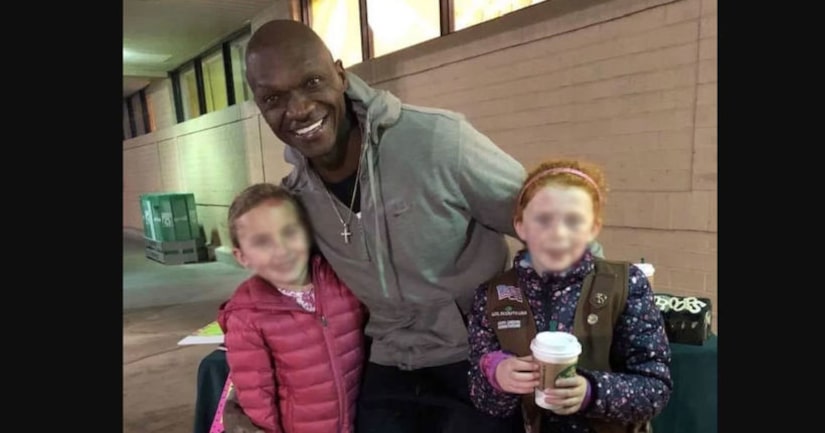 GREENWOOD COUNTY, S.C. -— (WGN) -- The South Carolina man who was widely praised for buying $540 worth of Girl Scout cookies was arrested by Drug Enforcement Administration officials on Tuesday, according to WYFF.

Detric Lee McGowan, 46, of Piedmont, South Carolina, was named in a 21-page indictment, along with others, for conspiracy to import and possess with intent to distribute heroin, cocaine and fentanyl.

McGowan is also one of four suspects named in the indictment for allegedly conspiring to smuggle more than $1 million dollars out of the United States, according to DEA officials.

Shortly after his initial purchase, he returned and told the girls to pack up everything they had. Kayla Dillard said in the post that the man told the girls he wanted to buy everything so they could get out of the cold.