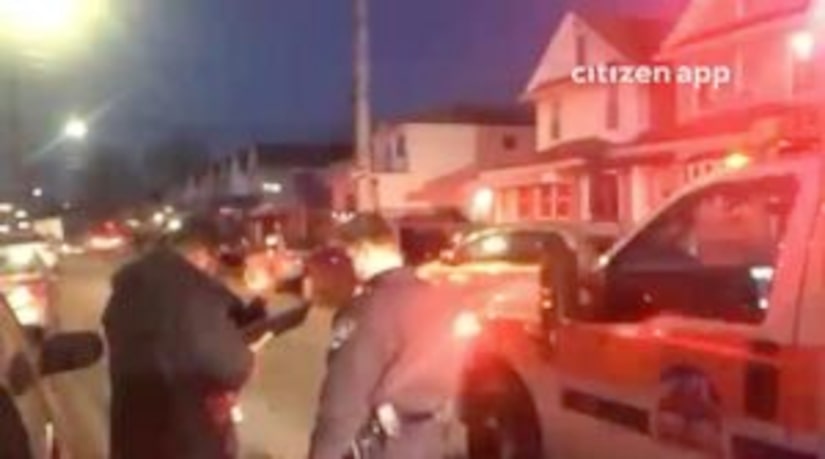 QUEENS, N.Y. -- (WPIX) -- A man was fatally shot when he opened the front door of his house Tuesday night.

Police responded to a call of a man shot inside a home along 171st Street and 103rd Road in Jamaica shortly before 6 p.m.

When they arrived, officers found 57-year-old Mohammed Rizwan with a gunshot wound to the chest, police said.

He was taken to Jamaica Hospital Medical Center where he was pronounced dead, police said.

FULL STORY: Man shot and killed when he opens the front door of his Queens home: Police - WPIX