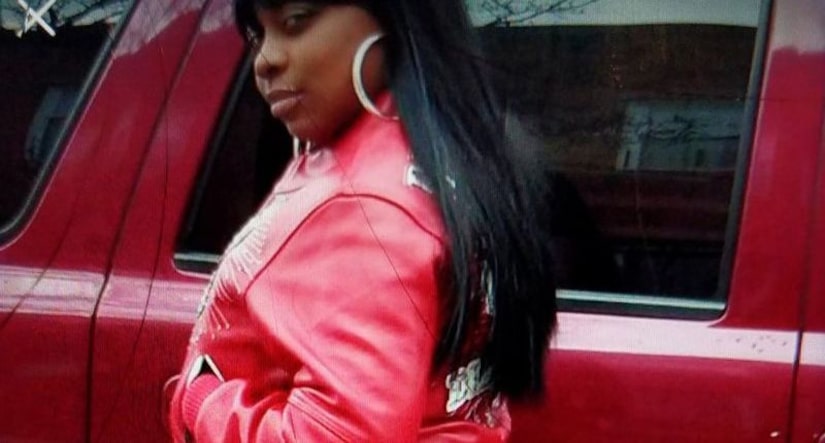 Amere Bryant, 25, was arrested and faces charges of murder, manslaughter and criminal possession of a loaded firearm.

Shaquana Button, 36, was shot and killed during an argument outside the Candy and Grocery 24-hour store along East 149th Street and Jackson Avenue in Mott Haven on Jan. 15, 2018.

Button was found with a gunshot wound to the face and pronounced dead at the scene.

A day after the incident, police identified Bryant as the only suspect and said he was seen arguing with Button inside the store.