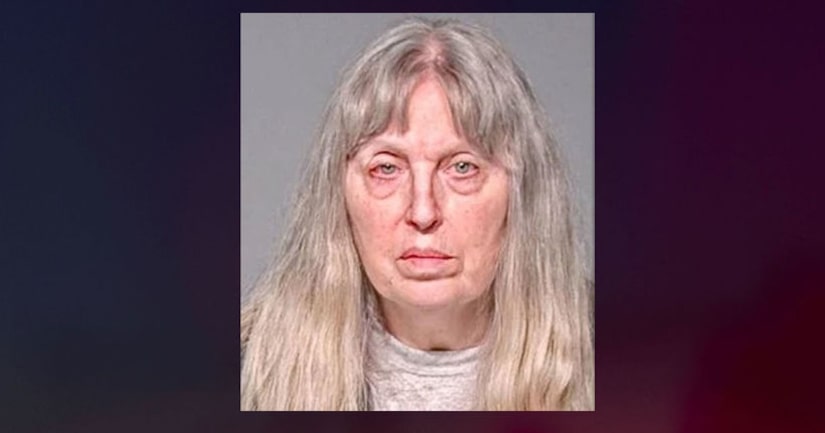 MILWAUKEE COUNTY, Wis. (WITI) -- A woman accused of killing three infants in the 1980s has pleaded guilty in the case against her.

Nancy Moronez, 61, on Monday, Feb. 25 entered the plea to three counts of homicide by reckless conduct filed out of Milwaukee County in late February 2018.

She's accused of killing her son and two children she baby-sat. The Milwaukee County Medical Examiner's Office and Milwaukee Children's Hospital at the time found the deaths resulted from sudden infant death syndrome.

A criminal complaint said Moronez admitted to drowning her son and to suffocating the others with blankets.

Officials with the Milwaukee County Medical Examiner's Office and Milwaukee Children's Hospital, which performed autopsies on the infants decades ago, mistakenly ruled the deaths resulted from sudden infant death syndrome. But authorities didn't explain why investigators didn't grow suspicious of Moronez after the second child — and then a third — were found dead.

Franklin Police Sgt. Jeremy Fadness noted the death of Moronez's son took place in Franklin, a Milwaukee suburb of about 36,000, while the other two occurred in Milwaukee. He said the two police departments apparently didn't compare notes.

According to a criminal complaint, Moronez told police she drowned her 18-day-old son, Justin, in his bath at the family's apartment in Franklin in March 1980. Children's Hospital originally ruled the child died from a lack of oxygen to the brain due to SIDS.

Moronez also is accused of using a blanket to suffocate two infants she was babysitting in Milwaukee: 6-month-old Brad Steege in March 1984 and 3-month-old Katie Kozeniecki in February 1985. In both cases, the medical examiner's office again attributed the deaths to SIDS.

Ami Brunka, Moronez's daughter, was born in 1981, about a year after her brother died. For years Brunka said her mother would act strangely when asked about her brother, telling her there was no grave because they donated his body to science.

In March 2015, she said, she finally pressed her mother on her brother's death. Moronez told her she had killed her brother by suffocating him in a garbage bag.

A few days later, Brunka decided she needed justice for her brother — she didn't know at the time about the other two babies — so she went to police and the case was reopened. Investigators spent the next three years backtracking through police and medical records and tracking down witnesses and social workers as well as hospital, police and fire department officials. Some had retired, moved or died, Fadness said.

“I can't take kids that constantly cry,” she said, according to the complaint.

MORE: 'She didn't care': Woman accused of killing 3 infants in the 80s, including her own son, pleads guilty - WITI 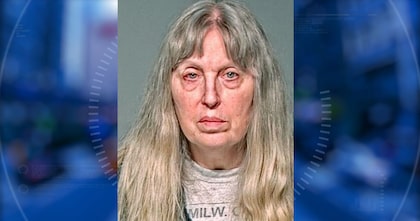 Woman accused in deaths of 3 babies in 1980s