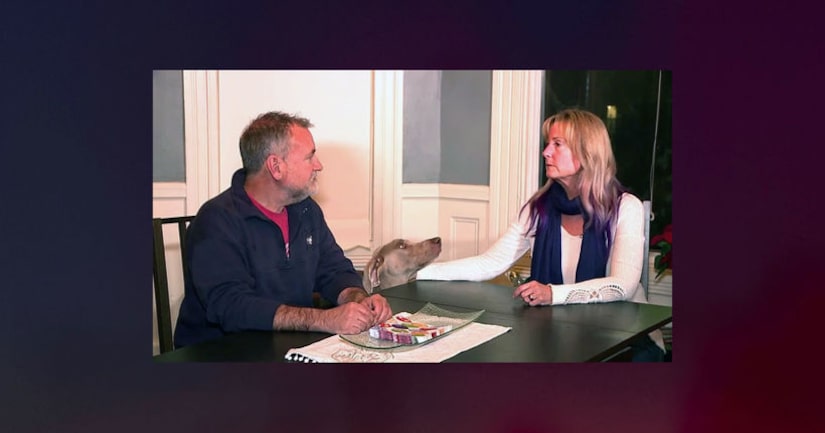 SACRAMENTO, Calif. (KTXL) -- A downtown Sacramento couple was left feeling shocked and violated after two people broke into their home, got naked and used their shower.

"The first thing that hits me is the smell. Sewer mixed with vomit mixed with B.O. mixed with dirty feet. Yeah, it made my eyes water," said Kari Halen.

The smell hit Halen in the downstairs portion of her home a few weeks ago when she went to check on a noise. That's when she says she came across a "very large, 6-foot-plus man, 200 pounds, naked with my towel wrapped around him."

The intruder was not alone. Halen and her partner, Glenn, also found a naked woman using their shower.

Halen says the two unwelcome guests helped themselves to the oven and electric heater as well.

After a heated argument and a call to 911, Halen says they finally left.

"I think the one thing I'd say is don't get into a confrontation with these people," said Sacramento Police Officer Jeff Huhlmann.