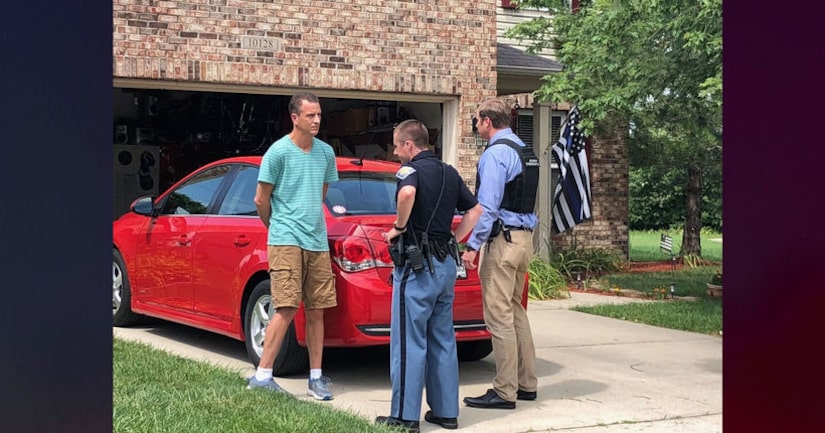 FISHERS, Ind. (WXIN) -- Jason Howard pleaded guilty to two counts of theft, and two counts of possession of a narcotic drug were dismissed. He was sentenced to one year, which was suspended. This was for his charges in Hancock County only.

Jason Howard, 41, was arrested on July 16, 2018 at his Fishers home on felony drug possession charges and misdemeanor theft charges. He was booked into the Hancock County Jail.

The investigation started in late May, after Greenwood Fire Department officials discovered evidence that several vials of fentanyl on two ambulances had been tampered with.

A statewide audit of all Seals ambulances in Indiana revealed a total of 34 vials of fentanyl had been tampered with in five different counties, dating back to March.

A review of ambulance employee schedules led investigators to Howard, who they say was working in each county when the thefts happened. Investigators say Howard wrote a confession saying he took the fentanyl and replaced it with saline.

He would use the drug on himself because of a mass on his right side, according to police.