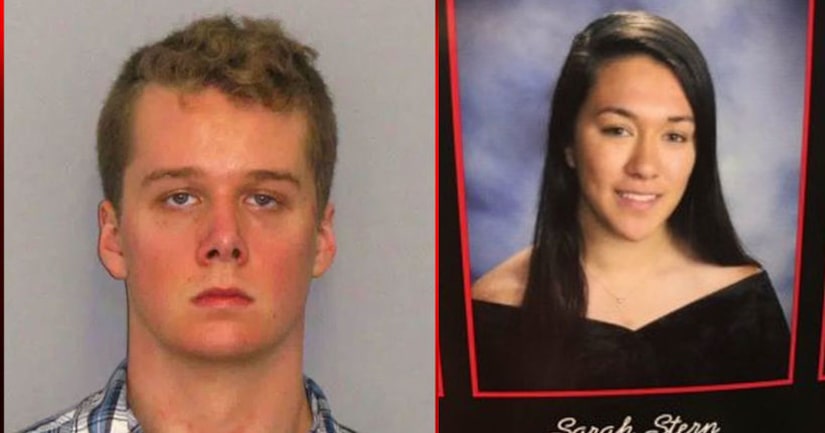 NEW JERSEY (WPIX) -- A New Jersey man was found guilty of strangling a teen and throwing her body off a bridge, prosecutors said Tuesday.

Sarah Stern, 19, was killed in 2016. Liam McAtasney was found guilty on all seven counts.

Prosecutors say McAtasney strangled Stern with such force that he lifted her off the ground and watched for 30 minutes as she died in her home.

Stern's body has not been found. Her car was left by a bridge to make it look as though she'd killed herself. The keys were still in the ignition.

Authorities say McAtasney recruited Stern's prom date to help him dump her body over a bridge. Police arrested them both two full months after Stern's disappearance. 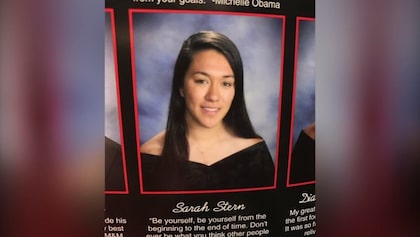 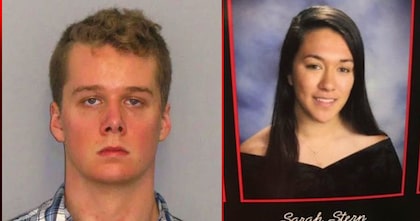 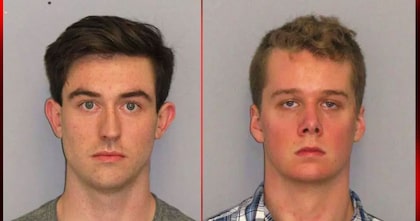