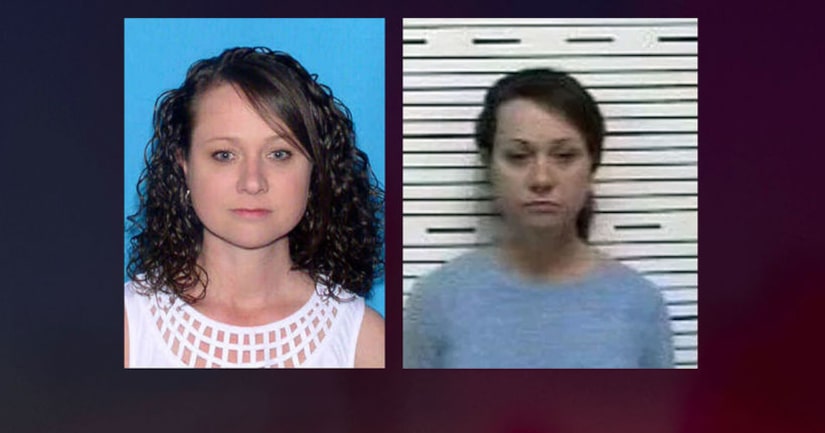 LAWRENCE COUNTY, Ala. (WHNT) -- A woman accused of searching obituaries and burglarizing homes while families were attending a funeral is now facing similar charges in another county.

LSCO investigators began looking into the situation after a burglary was reported on County Road 460 in the East Lawrence area on January 26. Authorities said the homeowner returned from a funeral and discovered their home had been burglarized.

Investigators worked with the Priceville Police Department to identify Azizian as a suspect due to similarities in both cases. Priceville investigators say they have evidence that Azizian had been researching obituaries for some time. Azizian faces four counts of third-degree burglary and one count of first-degree criminal mischief in Morgan County.

MORE: Lawrence County investigators charge Madison woman with another burglary while family was at funeral - WHNT 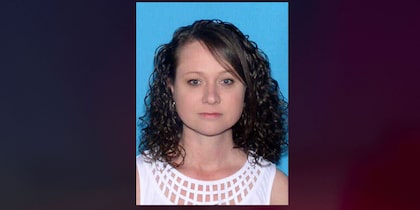