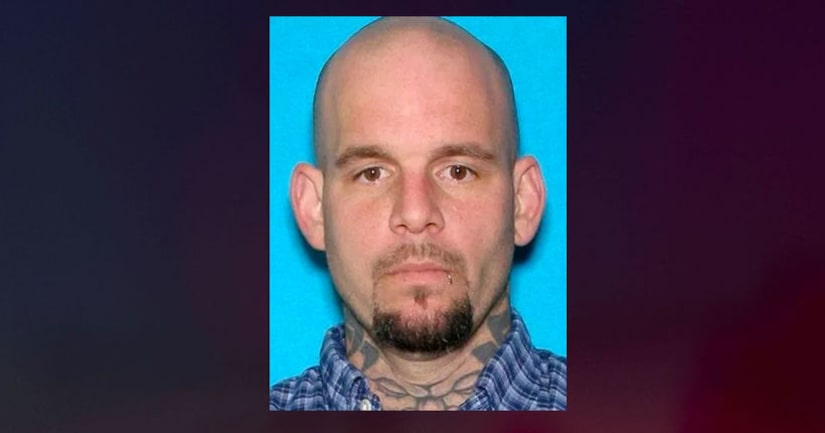 VIRGINIA, Minn. (WXIN/AP) -- An Indiana man has been sentenced to more than 16 years in prison after pleading guilty to killing his girlfriend in northern Minnesota.

Lynn was charged in the death of 28-year-old Christina Woods, also of South Bend. Woods' remains were discovered last July in a shallow grave on property owned by a family member of Lynn's near Cook, about 100 miles north of Duluth.

Lynn admitted he strangled Woods at his family's farmhouse. He later was captured in a campground near Edwardsburg, Michigan.

MORE: Indiana man gets 16 years for killing girlfriend, leaving her in shallow grave in Minnesota - WXIN