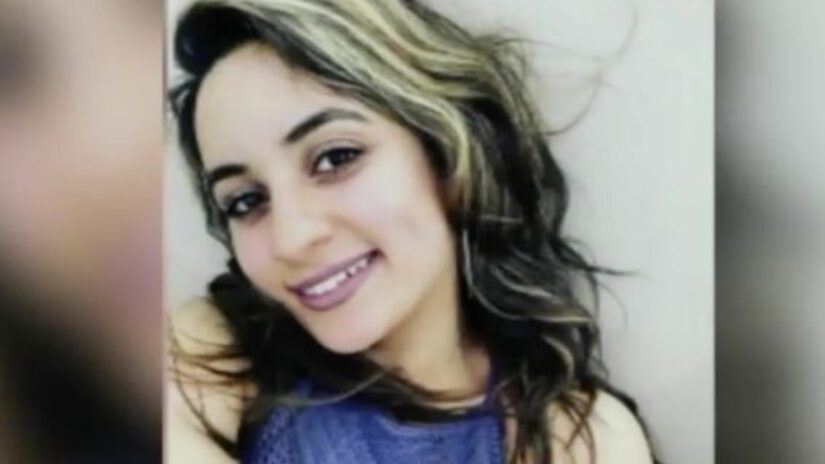 QUEENS, N.Y. -- (WPIX) -- A cab driver accused of fatally running down a young woman in Queens, and then fleeing the scene, has been released without charges.

Police responded to the crash around 4:30 p.m. Sunday at Queens Boulevard and 63rd Drive.

They arrived to find EMS administering aid 26-year-old woman at that location. The victim, identified as Sherena Hundalani was transported to Elmhurst Hospital Center where she later died.

Witnesses say the driver, identified as 55-year-old Lakhuinder Singh, barreled across the sidewalk near Queens Boulevard, after hitting Hundalini.