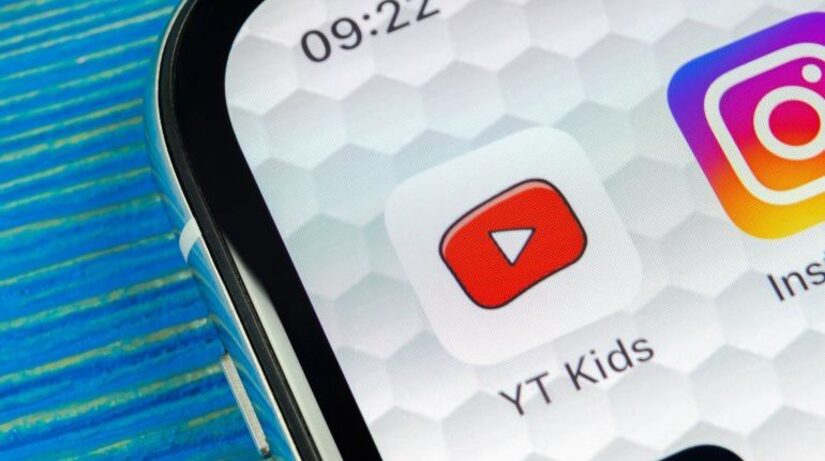 SAN BRUNO, Calif. -- (WGN) -- Most parents feel pretty safe letting their children watch YouTube Kids, the child-friendly version of the video platform, but disturbing videos recently found by some moms show the social media site may not be safe for kids at all.

A Florida mother said she has found clips on YouTube and YouTube Kids that gave children instructions on how to kill themselves.

Free Hess said the first time she saw such a video was back in July when another mom alerted her to it after she and her son were watching cartoon videos on YouTube Kids. Spliced in the middle of one of the videos was footage of a man in sunglasses telling children how to slit their wrists.

Hess, a pediatrician, put out a call to action to different groups to report the video to get it removed from the site. Hess said it took YouTube Kids a week to pull it down.