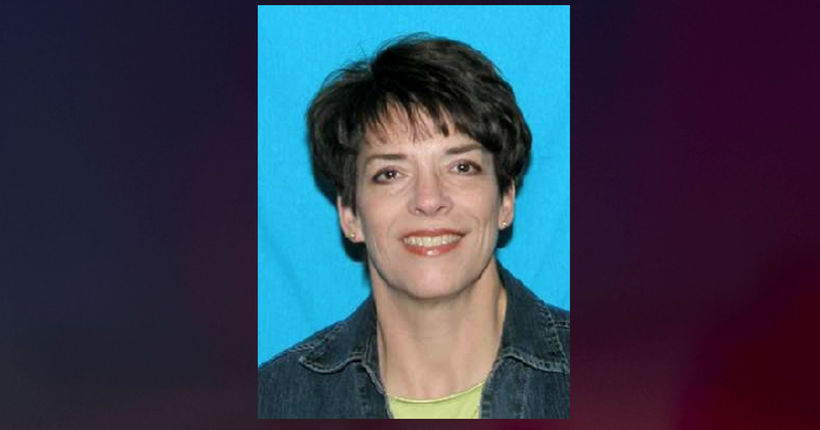 CHATTANOOGA, Tenn. (WREG/AP) -- The Tennessee Bureau of Investigation has identified the suspected driver in the hit-and-run death of an officer who graduated from the police academy just last month.

The TBI added Janet Elaine Hinds to its Top Ten Most Wanted list, saying that she was wanted for vehicular homicide in the death of 38-year-old Nicholas Galinger.

The Chattanooga officer was struck Saturday night while on a call with his field training officer. Police recovered a Honda CR-V with front-end damage on Sunday from Hinds’ residence, 5 miles from where Galinger was struck. A $2,500 reward is being offered for information.

According to the TBI, Hinds turned herself in to Chattanooga police Monday morning.

Mom in 'Cookie Monster' costume overdoses after dropping off daughter