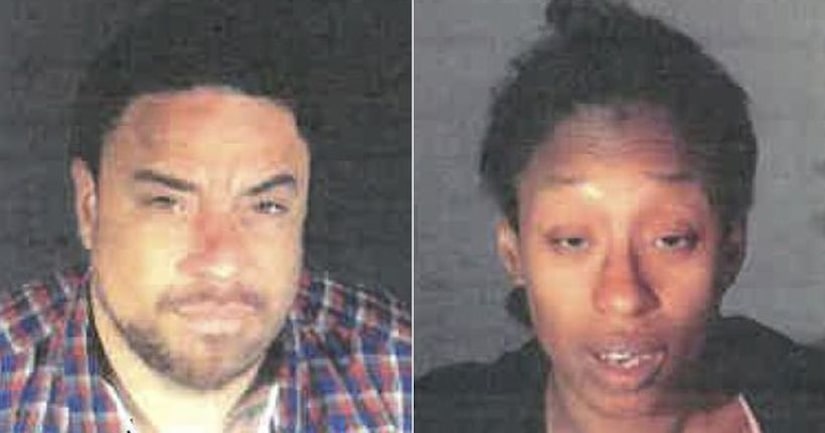 CULVER CITY, Calif. (KTLA) -- Officials and volunteers on Monday started searching a Corona landfill in connection with the disappearance of a 6-month-old Culver City boy, who was reported missing the previous month.

Culver City police announced they have reason to believe that Adam Manson and Kianna Williams hold responsibility in the disappearance and death of their son, Jacsun Manson. They think the parents discarded the boy's body in a Dumpster near the Baldwin Hills Crenshaw Mall, and that the remains ended up at the El Sobrante Landfill in Riverside County.

Police said arrest warrants for murder have been issued for Manson and Williams, who were taken into custody earlier in February in connection with car burglaries in the South L.A. area. The child was not with them at the time of the arrests.

Culver City police said the baby was last seen with his parents on Dec. 31 but was not reported missing until Jan. 25.

A witness reported seeing the baby that New Year's Eve inside a blue 2006 Chrysler PT Cruiser in South L.A.'s Hyde Park neighborhood, with the child's parents apparently trying to break into cars nearby. Detectives believe the Chrysler was stolen.