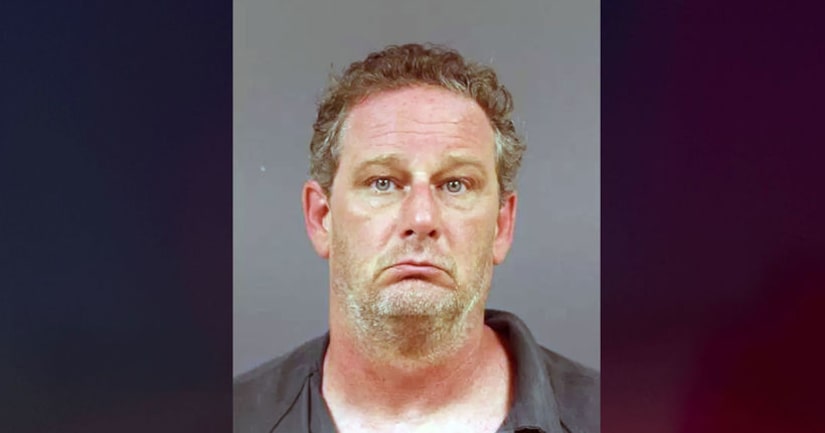 ST. JOSEPH, Mich. (WXMI/AP) -- A man who authorities say fatally shot his wife inside a marijuana grow room in their southwestern Michigan home has been convicted of murder.

Authorities say John Lewis killed 55-year-old Carla Lewis in 2017 in their Niles Township home near the state's border with Indiana and then called 911, saying two men had broken into the home, killed her and fled in her car.

Prosecutors argued John Lewis was having affairs and stood to get a life insurance windfall from her death.