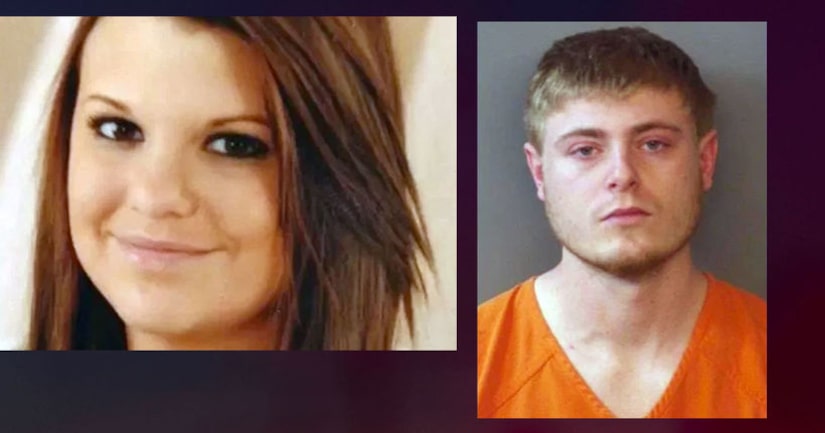 DANVILLE, Ind. (WXIN) -- A cold case that remained unsolved for more than four years finally has a resolution after the suspect walked into an Indiana police station and confessed.

According to the Danville Police Department, Connor Scott arrived at police headquarters to admit his role in the Halloween 2014 death of 20-year-old Kaylyn Whitaker.

Whitaker died under suspicious circumstances in Martinsville, Illinois, and the case was originally ruled a suicide. Scott, Whitaker's boyfriend, had been with her when she died and told investigators she'd shot herself. Her death was ruled a homicide 10 months after the incident. Whitaker's parents never believed his version of events, according to WTHI.

The case remained unsolved for years. But Sunday night, Scott gave a videotaped confession of the murder. Investigators from Illinois traveled to Danville to meet with him. After the interviews concluded, Scott was taken to the Hendricks County Jail to await extradition to Illinois.