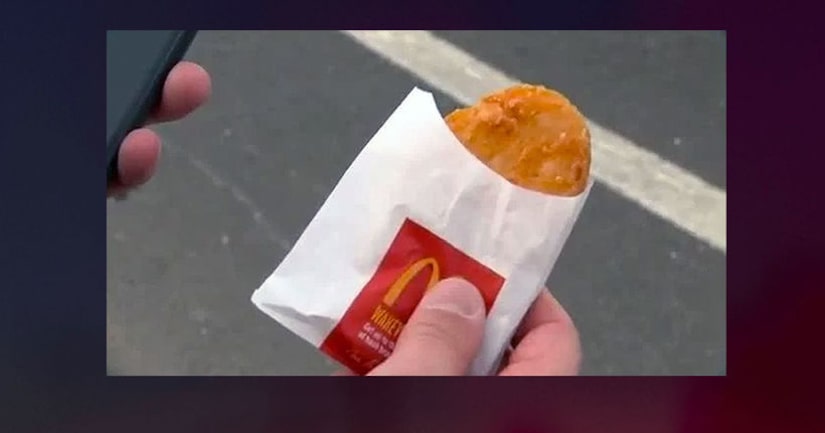 NORWALK, Conn. (WJW/CNN) -- A Connecticut man is fighting a ticket for distracted driving after he says the police officer confused his hash brown patty for a cellphone.

Jason Stiber was cited last April, according to ABC New York. He stopped at McDonald's on his way to work, and says he was eating a hash brown when an officer stopped him, confusing it for a cellphone.

In court on Friday, Cpl. Shawn Wong Won testified he saw Stiber holding a black cellphone with the screen illuminated and his mouth was moving.

But Stiber said he was eating and holding the hash brown by its white wrapping.