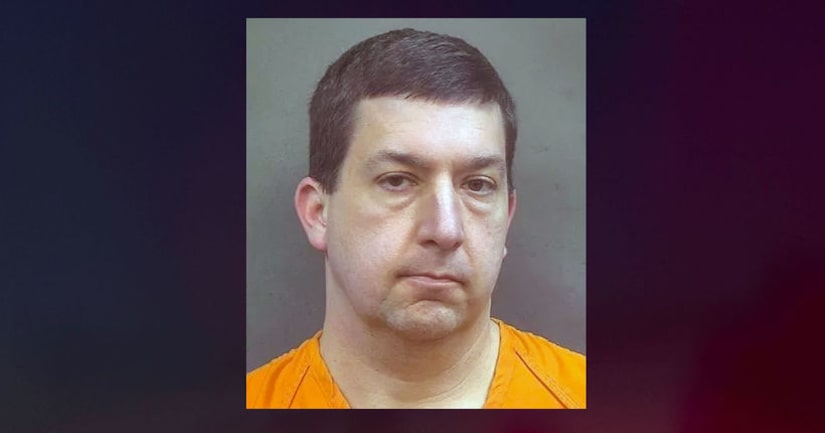 According to the Lebanon Police Department, the Boone County prosecutor filed three more charges against Dr. Jonathon Cavins, including two counts of sexual misconduct with a minor and one count of vicarious sexual gratification.

Police said additional victims came forward with allegations of inappropriate conduct by Cavins, 41, following his arrest on Friday, Feb. 22. Detectives interviewed two additional victims over the weekend and said information in the forensic interviews was “substantially similar” to information in the case that initially led to charges against him.

The latest victims to come forward were a 16-year-old male (15 at the time of the incident) and a 14-year-old male, police said. Detectives planned to interview two more victims in the days ahead.

The original allegations involved a 12-year-old boy who said Cavins fondled him during a Feb. 4 exam. Cavins was arrested Friday and booked at the Boone County Jail. He's being held without bond.

The Lebanon Police Department says conduct between Dr. Jonathon W. Cavins and a 12-year-old boy was reported on Feb. 7, after a physical examination on Feb. 4 in which Cavins allegedly fondled the victim's genitals.

Detectives served a search warrant on Cavins' personal office and exam room. They say evidence was found that is consistent with the victim's statement. They also concluded the way Cavins allegedly touched the victim was not consistent with a routine physical evaluation.

In addition to being a pediatrician, Cavins also served as a fifth-grade volunteer coach for Granville Wells Elementary School during the winter of 2016-17.

Witham Health Services issued a statement saying Cavins is no longer employed with them.