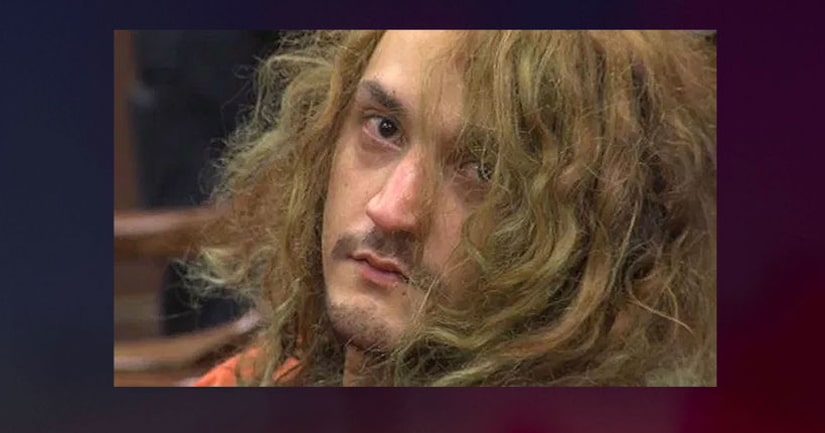 ORANGE, Texas (WGHP) -- A Texas man who is charged in the "violent death" of his 2-year-old daughter appeared in court this week, KHOU reported.

Yovahnis Roque has been charged with capital murder after allegedly killing his daughter with a hammer.

During his court appearance he said the government made him do it and “this is fake, it's all fake.”

When officers arrived at the scene they found Roque completely naked and covered in blood. Police found his daughter's body in a bedroom closet.