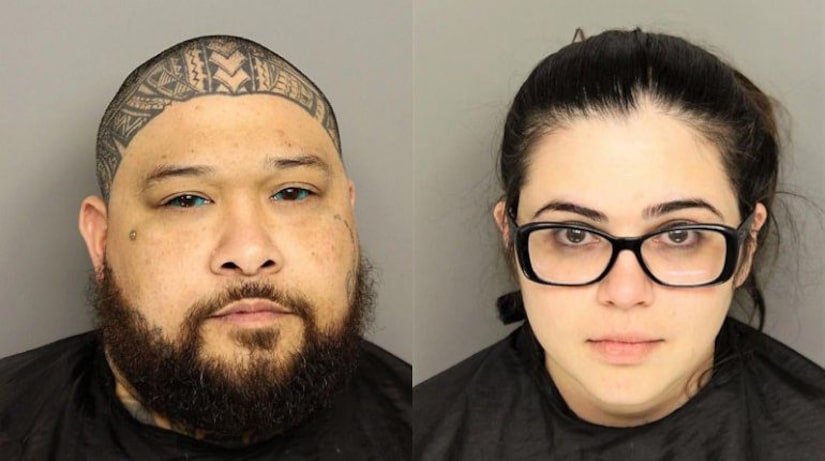 GREENVILLE, S.C. (WGHP) -- A South Carolina mother and her live-in boyfriend were arrested after police said her children were tortured on numerous occasions including instances involving hot sauce, a pillow and a BB gun.

Robert Earl Kailiala Saladaga, 37, and Sabrina Irene Emerick, 25, both of Greenville, face charges of unlawful neglect of a child and two counts of cruelty to children.

The victims are 5 and 7 years, according to the Greenville Police Department. Investigators said they documented numerous instances of abuse dating back to September 2017.

In one instance, Saladaga is accused of rubbing a hot pepper on a child's private area as punishment for urinating on the couch while sleeping.

Another time, he allegedly held a pillow over one of the children's face and the child was unable to breathe.

Police said he also rubbed hot sauce all over at least one of the children's faces, causing the child to vomit.

Police said additional abuse included punishing a child by hitting him all over his body, making the child take hot and cold showers and shooting the victim in the foot with a BB gun.