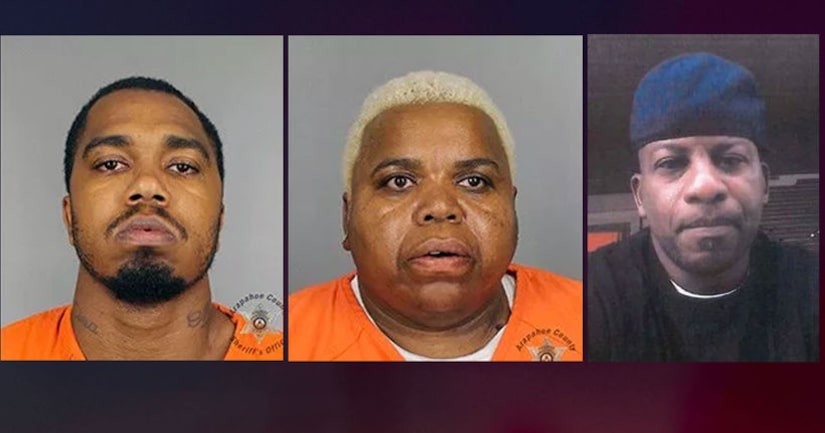 ARAPAHOE COUNTY, Colo. (KDVR) -- A mother and her son have been convicted of first-degree murder in the killing of a witness in a marijuana shop robbery case in Denver in 2016.

Terance Black and Tina Black were convicted of first-degree murder in the death of David Henderson last week after a joint trial that began on Jan. 22.

They were sentenced to life in prison on Thursday in Arapahoe County District Court.

Documents in the case were sealed because other witnesses and a cooperating defendant were in fear for their lives, leading to "intense" security measures, the 18th Judicial District Attorney's Office said.

The robbery case in which Henderson was a witness occurred at Cure Dispensary at 6200 East Yale Avenue in southeast Denver on Aug. 14, 2016.

Henderson was found fatally shot on Oct. 12, 2016, outside his home at 425 South Galena Street in Denver.