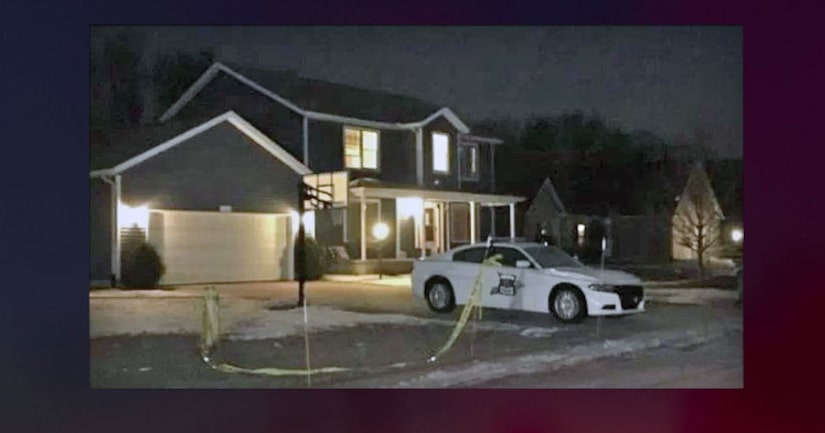 GRANGER, Ind. (WXIN) -- An Indiana State Police trooper was shot inside his house in Granger, and his son is accused of attempted murder.

Officers were dispatched to the home of Indiana State Trooper Matt Makowski around 11:08 p.m. Thursday.

Makowski was shot in his lower body and is in “semi-stable” condition in the Intensive Care Unit at a local hospital after undergoing surgery.

After conducting numerous interviews and gathering evidence at the scene, police detained Makowski's juvenile son. He's at the Juvenile Justice Center on a preliminary charge of attempted murder.