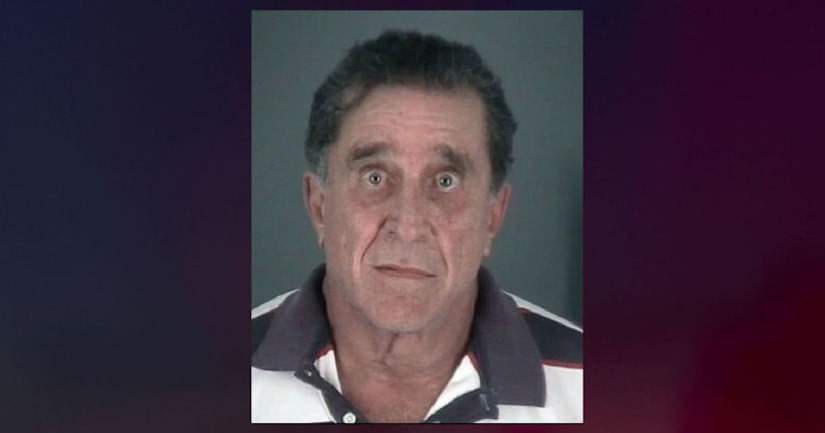 Dale Massad, who was elected mayor in 2015, was arrested by the officers from the Florida Department of Law Enforcement and accused of practicing medicine without a license. He now also faces two charges of attempted murder.

Nocco said no one was hurt at Massad's home after the predawn incident in which the sheriff's SWAT officers were assisting FDLE.

According to a complaint affidavit, SWAT officers knocked several times on the front doors of the mayor's home and tried unsuccessfully to use a battering ram to force them open. Another officer tried shooting the locks of the doors with a shotgun.

After they swung the doors open, a SWAT member set off a flash bang grenade inside the doorway.

When officers heard two shots, they retreated behind an armored vehicle, the court document says.

FULL STORY: Florida mayor suspected of shooting at SWAT officers who showed up at his house with a warrant - KTLA