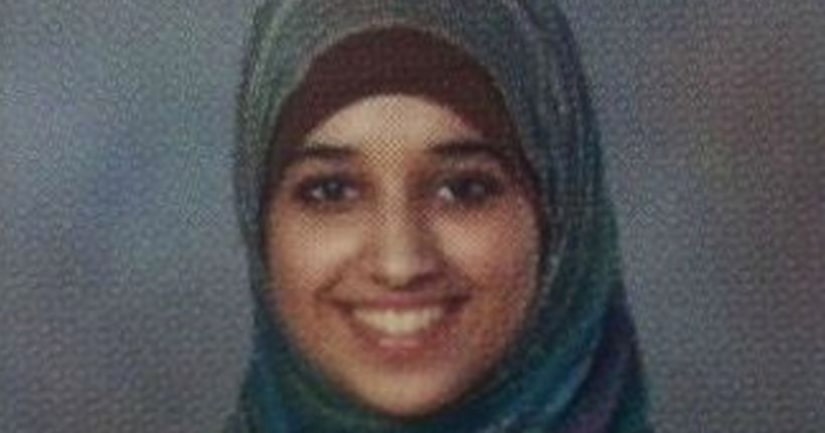 HOOVER, Ala. -- (WGN) -- The father of the Alabama woman who joined ISIS is suing the Trump Administration over her US citizenship and seeking her return.

Ahmed Ali Muthana filed a lawsuit on Thursday in federal court in Washington, DC, to prevent what he calls an “unlawful attempt” by the United States to rescind his daughter's citizenship.

At age 19, Hoda Muthana, who is from Hoover, Alabama, traveled to Syria to join ISIS. Five years later, Muthana now says she regrets what she did and wants to return to the United States.

President Donald Trump tweeted Wednesday that he directed Secretary of State Mike Pompeo not to allow Muthana back into the country. Pompeo declared the same day, in a statement, that Muthana is “not a US citizen and will not be admitted into the United States. She does not have any legal basis, no valid US passport, no right to a passport, nor any visa to travel to the United States.”