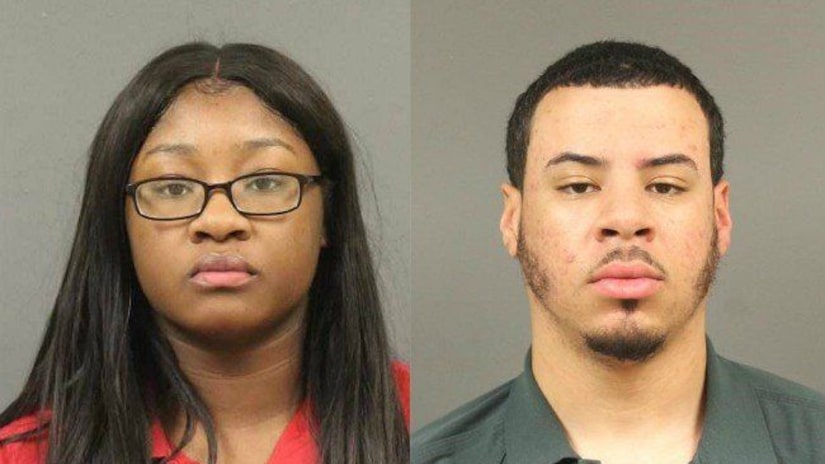 ST. JOSEPH, Mich. (WXMI/AP) -- A woman and her boyfriend were deployed with the U.S. Army in South Korea when they conspired via Snapchat to kill her husband so she could claim the life insurance money, police in Michigan said.

Berrien County Judge Sterling Schrock ruled Wednesday in a preliminary hearing that the murder trial of Kemia Hassel, 22, and Jeremy Cuellar, 24, will begin April 30. Both have pleaded not guilty in the Dec. 31 killing of U.S. Army Sgt. Tyrone Hassel III. Cuellar was also charged with a felony firearms count.

Authorities say the 23-year-old Hassel was ambushed while visiting his family in St. Joseph Township. He died of multiple gunshot wounds, including one to the head, according to the autopsy report.

All three were soldiers stationed at Fort Stewart in Georgia.

Kemia Hassel told police in a signed statement that she spent months planning how to kill her husband so she could continue her romantic relationship with Cuellar, Township Police Officer Mike Lanier testified Wednesday.

Kemia and Tyrone Hassel married in 2016 and had a 1-year-old son. She told police she was unhappy with her marriage, but didn't want to go through a divorce because she then wouldn't be able to receive any life insurance money, Lanier said.

Hassel and Cuellar began plotting while they were deployed in South Korea last year, Lanier said. The pair communicated through Snapchat because they believed the social media app's temporary messages would make it difficult for police to trace, he said. 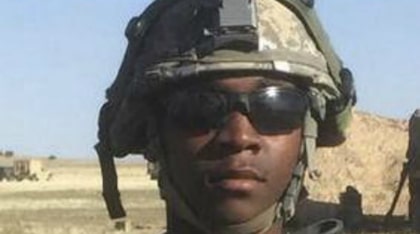 Wife and her alleged lover charged with murder of Army sergeant