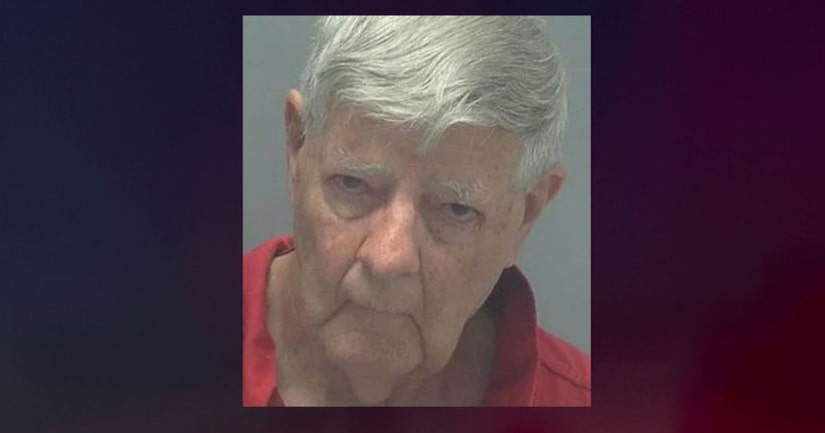 MUSKEGO, Wis. (WITI) -- Muskego police confirmed Thursday, Feb. 21 the arrest of a 78-year-old man in Fort Myers, Florida — a suspect in a cold case murder from 1979. Police said John Bayerl was arrested on a first degree murder charge in the May 6, 1979 disappearance of his wife, Dona Bayerl, who was 38 years old.

According to police, detectives from the Lee County Sheriff's Office's Homicide Unit met with detectives from the Muskego Police Department in Feb. 19 on this case. It was learned that Bayerl was residing on Summerlin Road in Fort Myers, Florida. Police, Florida deputies and Florida homicide detectives arrested Bayerl without incident.

He made his initial appearance in court Wednesday morning, Feb. 20 — and was being held without bond. He waived extradition and was set to return to Wisconsin.

Police said Bayerl lived with his wife and their children, ages 7 and 4, at a home on Fennimore Lane. On May 9, 1979, Bayerl stated that his wife stormed out of their home after an argument and had not been seen since. She never returned home. Police said an investigation revealed blood in the garage of the Muskego home, determined to be Dona Bayerl's, which John Bayerl had no explanation for, prosecutors said. A circumstantial case was developed against a suspect, but no charges were issued because of lack of evidence.

During the exhaustive investigation Muskego police, numerous leads were followed and countless people were interviewed. Family and friends of Bayerl's wife were adamant that she would never leave her daughters, and they feared something had happened to her. While all leads and tips were followed, John Bayerl remained a person of interest in her disappearance.

While the case ran cold, the Muskego Police Department never closed the investigation, and officers continued to be assigned to the cold case. John Bayerl continued to be a person of interest, and the case was reclassified from a missing person to a homicide.

As a result of the continuing investigation, police said a warrant was issued Feb. 15 for the arrest of John Bayerl for first degree murder.

Dona Bayerl's sister noted the day after her disappearance, John Bayerl did the laundry, which Dona Bayerl's sister thought was odd because he had never done the laundry, even after Dona Bayerl hemorrhaged after giving birth to her second child. The sister reported she had to come over and do it. A rug and quilt that he hand-washed were taken to the Crime Lab for analysis. The sister also reported one of the children told her: “I don't want to be a nurse anymore, because when people fight, their faces get bloody.” The statement was made in the days after Dona Bayerl's disappearance, according to the complaint.

The complaint notes John Bayerl's third wife contacted authorities in July of 1981, “seeking information about the case because John had changed in several ways since the day of the wedding, and had subjected her to physical violence.” She said she “no longer felt comfortable with John and was fearful of another beating in the future.”

MORE: Police: 78-year-old man arrested in Florida in 1979 murder of his wife in Muskego - WITI