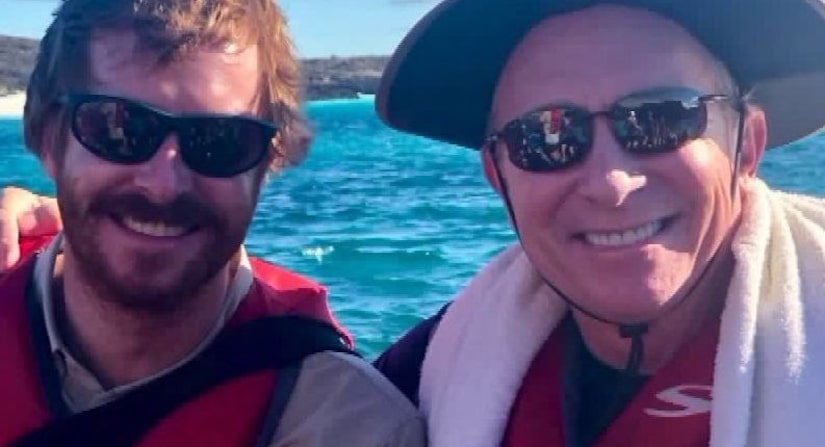 NEWPORT BEACH, Calif. -- (KTLA) -- Before a Newport Beach couple was found slain in their home last week, they became concerned about the increasingly erratic behavior exhibited by the son who's now charged in their deaths and hired someone to investigate him, according to the private investigator on the case.

Michael Youssef with the firm Blue Systems International says Richard and Kim Nicholson first reached out to him in early February, just weeks before they were found dead along with their housekeeper, Maria Morse, in their home inside the upscale gated community of Bonita Canyon on Feb. 13.

“They hired me because they wanted to find their son and wanted me to surveil him and build a case for conservatorship," Youssef said. "They felt that he's not acting normal.”

Their son and suspected killer, 27-year-old Camden Nicholson, had stormed out of their home on Dec. 13 following a heated confrontation. Youssef said he was told Camden stole his mother's car and vanished.

“They feared that he might have committed suicide or is in the hospital somewhere,” Youssef said.

The Nicholsons told the investigator that Camden had been a normal, happy child. But after going away on a Mormon mission for nine months when he was 19 years old, he became severely depressed and began acting strange.