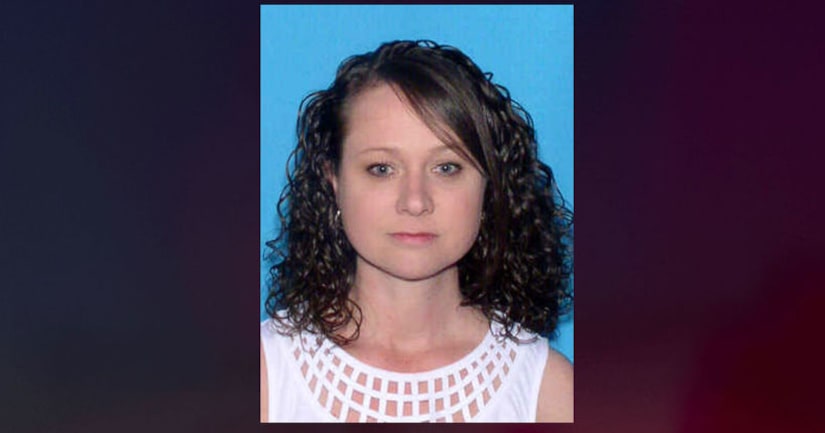 PRICEVILLE, Ala. (WHNT) -- Authorities arrested a woman who they say burglarized homes while homeowners attended loved ones' funerals.

Police say they arrested Jennifer Lynn Azizian of Madison on four counts of Burglary in the 3rd Degree. Officials say they had video evidence of the suspect and her vehicle but did not know her identity. Priceville Police got a warrant for the suspect's phone after she was stopped by a Morgan County Patrol Sergeant after a possible burglary in Hartselle.

Investigators say following the execution of a search warrant, it was obvious that Azizian had researched obituaries for some time. With the combined evidence, police say they obtained four felony warrants for burglary.