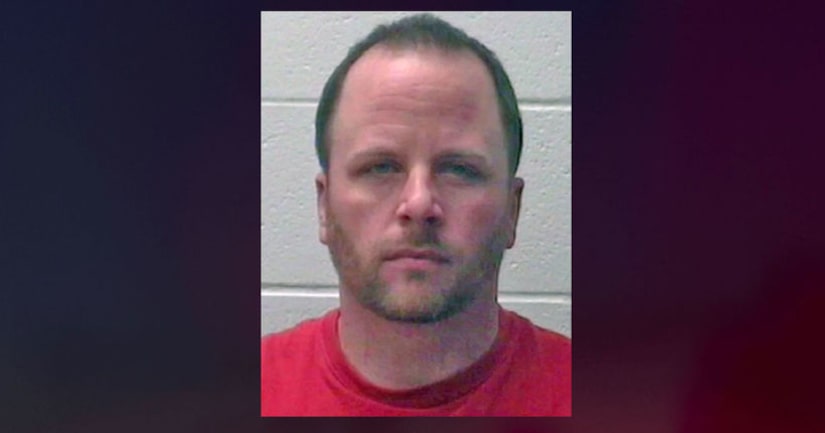 DEER PARK, Texas (WXIN) -- A Texas father was arrested after slapping a 12-year-old boy who was picking on his stepdaughter, police say.

According to KTRK, the incident happened last week. James Peace is charged with felony injury to a child.

Peace's wife said her husband was sticking up for the girl after a 12-year-old classmate bullied her while she was walking home from school.

“Saying that her body was ugly, said that she was [transgender], started throwing ice cream at her and then they picked up the rocks," the woman, who asked not to be identified, told KTRK.

Surveillance cameras captured the incident. Police said Peace shouted at the 12-year-old and then slapped him.

"[The boy] was slapped across the face with an open hand, had red marks and swelling to his cheek and upper jaw," said Lt. Chris Brown with the Deer Park Police Department.

Peace said his emotions get the best of him and apologized for his actions.