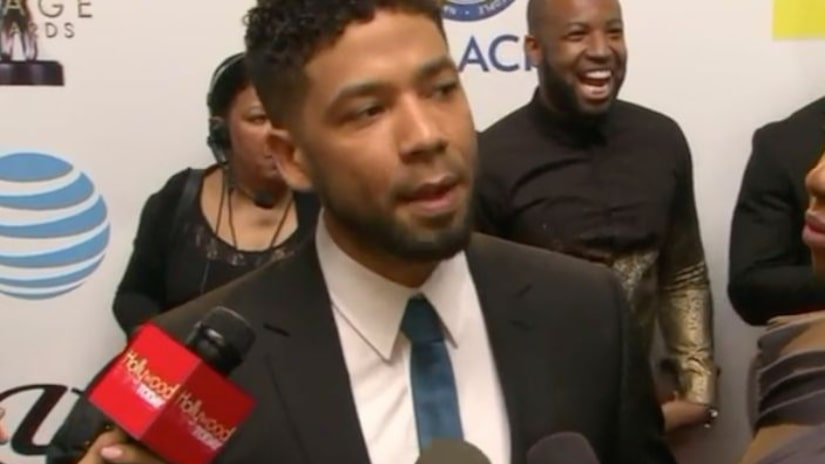 Out of an abundance of caution, the decision to recuse herself was made to address potential questions of impartiality based upon familiarity with potential witnesses in the case.

Earlier Tuesday, Chicago police said a tip from someone who said they may have seen Smollett and two men who allegedly attacked him together the night of the incident was unfounded.

Chicago police were investigating a tip that on the night Smollett reported being attacked by two masked men, he was in an elevator of his apartment building with the two brothers who later arrested and released from custody in the probe, a department spokesman told The Associated Press Tuesday.

Police spokesman Anthony Guglielmi said the person who lives in the building or was visiting someone there reported seeing the three together the night in question last month. That tip was unfounded, police said.